Tjikurame is an Oviritje Artist , started his music career by singing at local school talent shows and by then has discovered his great talent , 2015 he was signed under NEET Entertainment and released his first album later , the album didn’t do that well in the market since the company he was signed under was still a baby company , the Label re-branded to HYBRID entertainment in 2016 and worked on his first music video “muatje wahongaze’ a story of a young man who fantasizes about his cousin and expresses all in Music , the video took the market by storm , it carries a strong storyline which revolves around the ovaherero culture , Tjikurame is due to release his second Album titled Raising up on 26 September 2016. Tjikurame is busy working on two more Videos a continuation of the first Video and a video for the Fans , all to be released early 2017 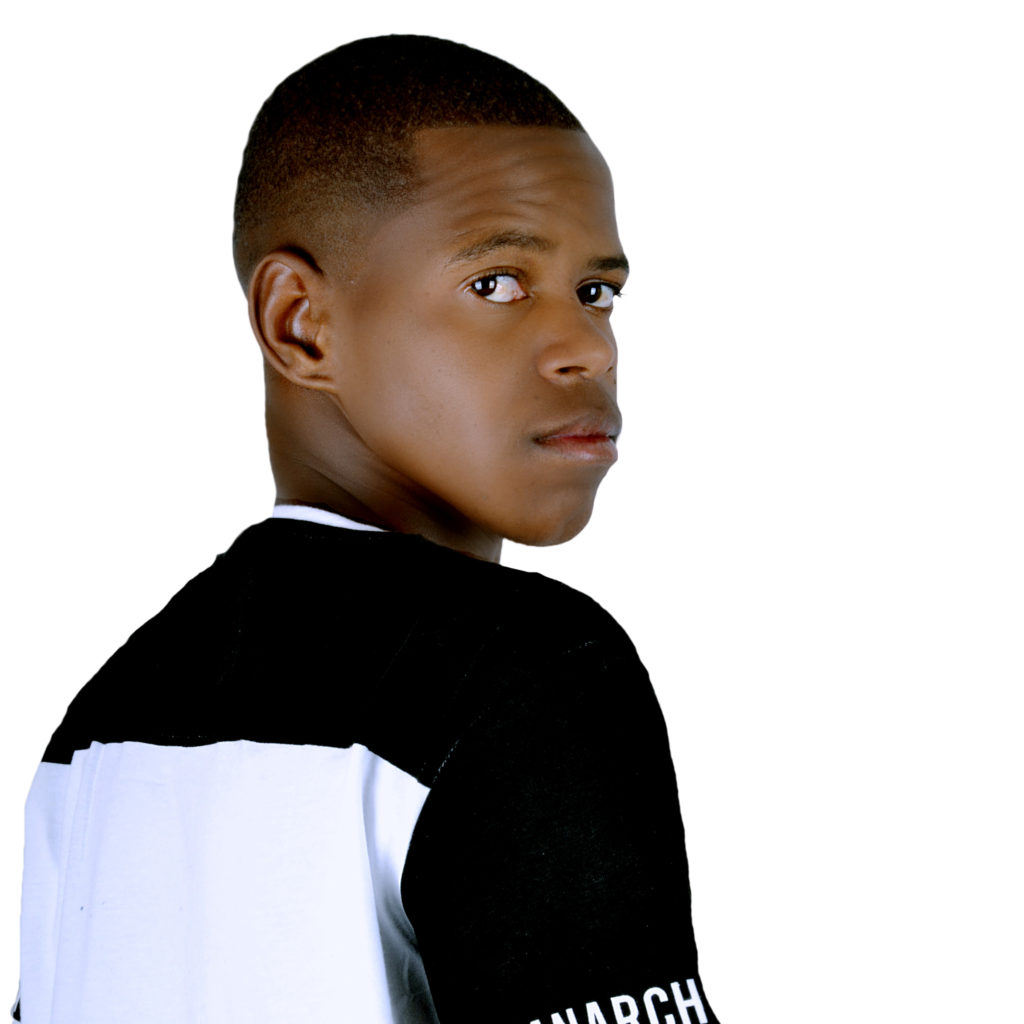 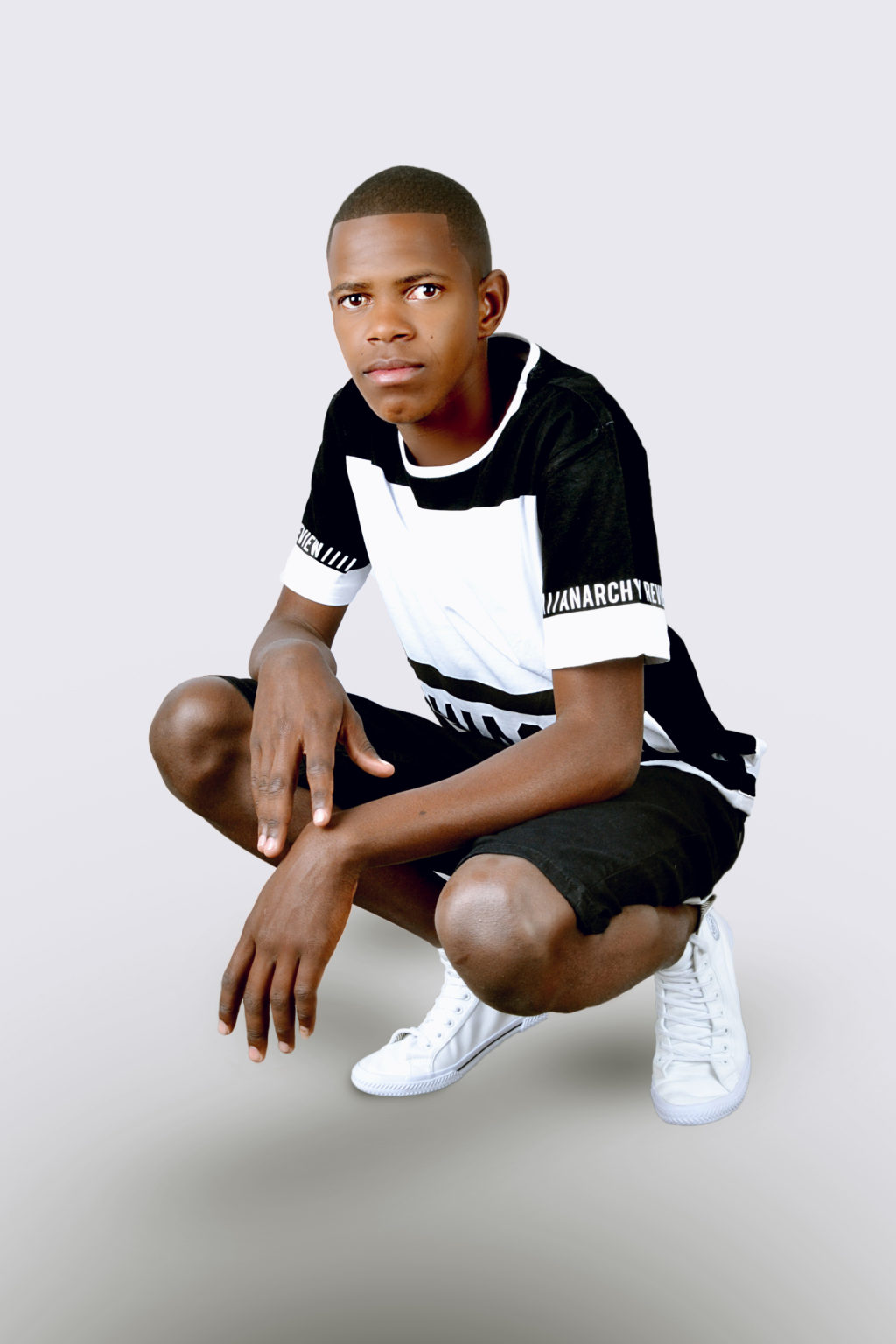 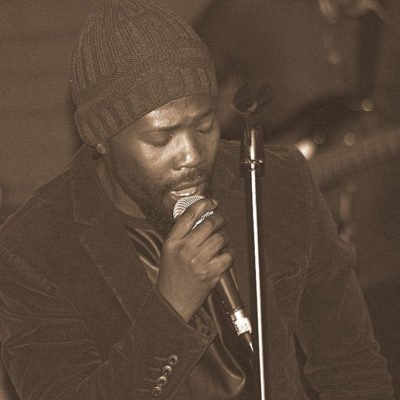 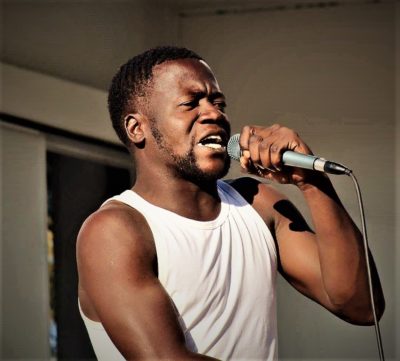 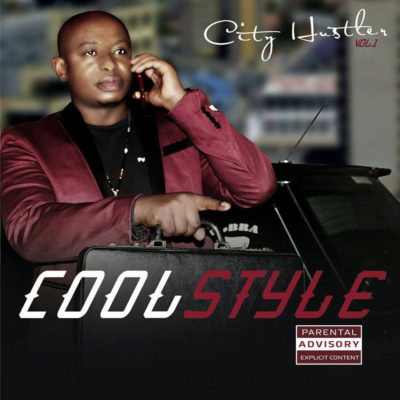