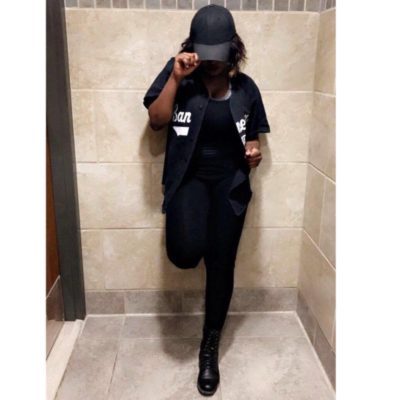 Peya is a Dancer and Choreographer currently based in the United States, who aims at promoting Namibian music through dance and performance abraod. She started off her dance career as a member of the Equipped Dance Academy in 2006 and continued dancing in Bosnia y Herzegovina as well as the United States. Experiencing an international exposure in dancing has opened doors for her, such as being among the few selected to be the dancers for the African Muzik Magazine Awards (AFRIMMA) held in Dallas, Texas in 20015 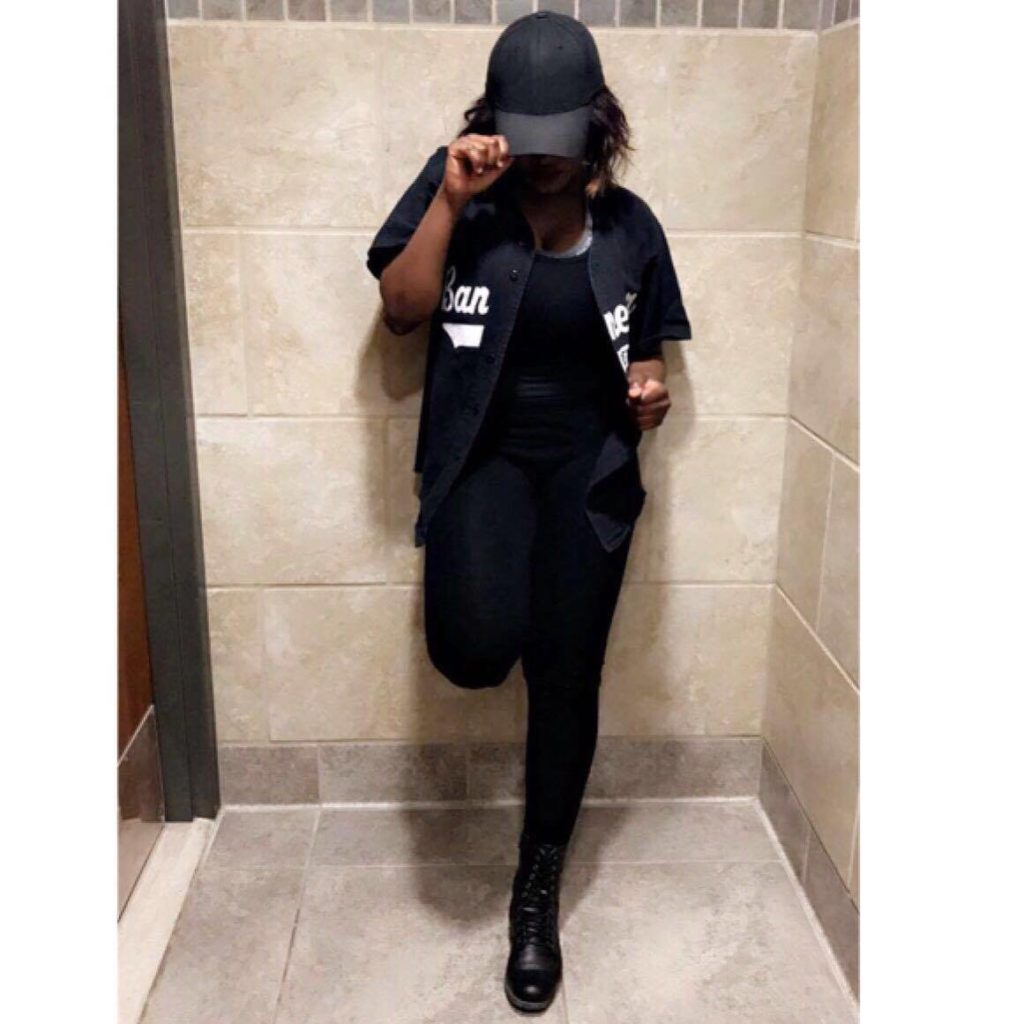