Erna Chimu is a Namibian Afro Jazz & Traditional Singer who has won the NAMA 2014(Namibian Music Award 2014 in Three Categories from her second studio album “HAI SERUTE” which was released in 2013.
Best Female Artist 2014
Performed in Yaounde, Cameroon at the Le Kolatier Music Festival in 2013
Performed in Sweden & Finlan in 2015
Performed in Leicester, UK at the “Night of Festivals” in October 2015 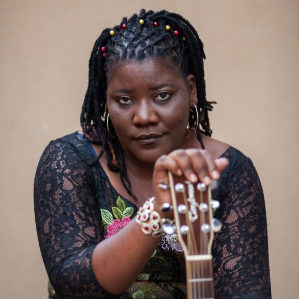 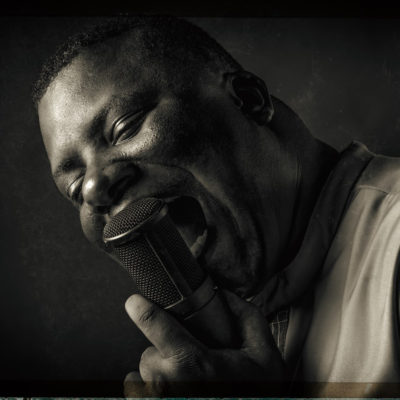 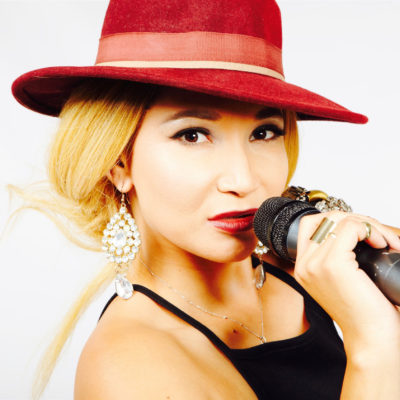 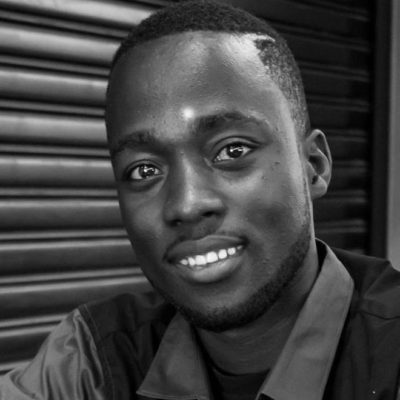 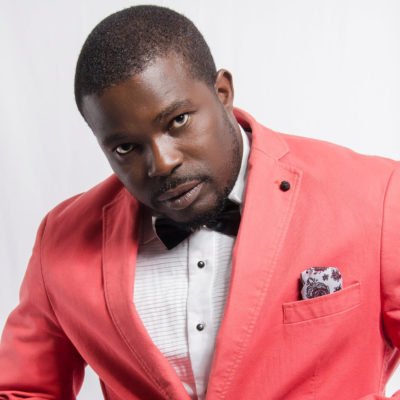